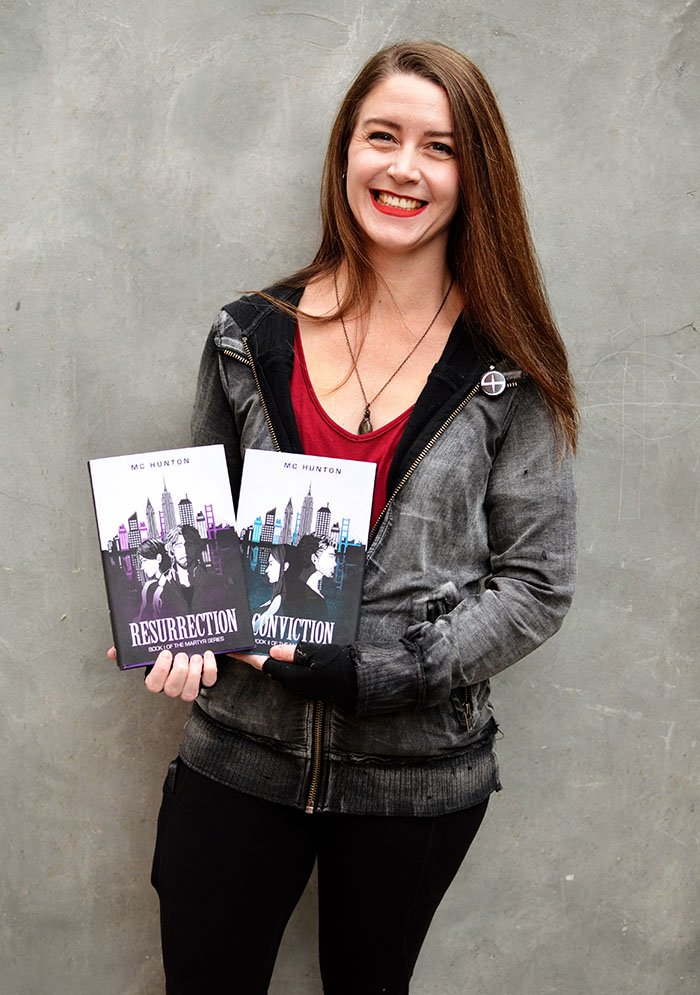 I Am Obsessed With Stories.

There is no better way to touch lives and have an impact than through telling an incredible story.

In cultures around the world, storytelling is a keystone in the development of societal rules, familial bonds, and entertainment. It’s how we connect – to our community, to one another, and to ourselves.

Stories teach us about who we are. They inspire us to dream big, and live bigger.

These stories are so important to us they become a part of our identity. We define ourselves by the stories we fall in love with. We share them with our friends and family. We get their symbols tattooed on our bodies. We even name our children after their characters.

Stories transcend the individual. They belong to all of us, and they have the power to create real, incredible change.

For me, my work isn’t just about craft and skill. It’s about creating stories that challenge me and allow me to grow.

You can grow with me. 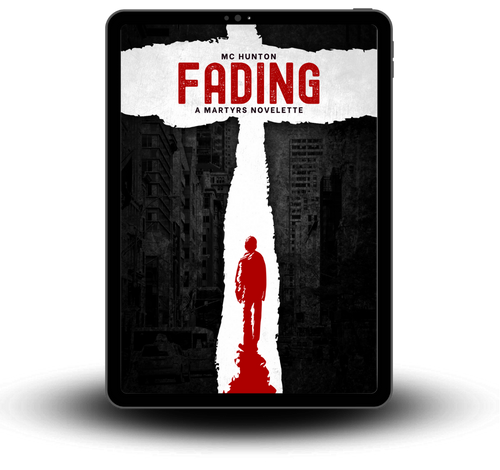 Get a FREE Martyrs Novelette!

Who loves free books? That's right - you do!

Wanna keep up with me and my work?

Excited to catch snippets of my favorite scenes?

Or do you just want to hear my opinions on writing and reading? 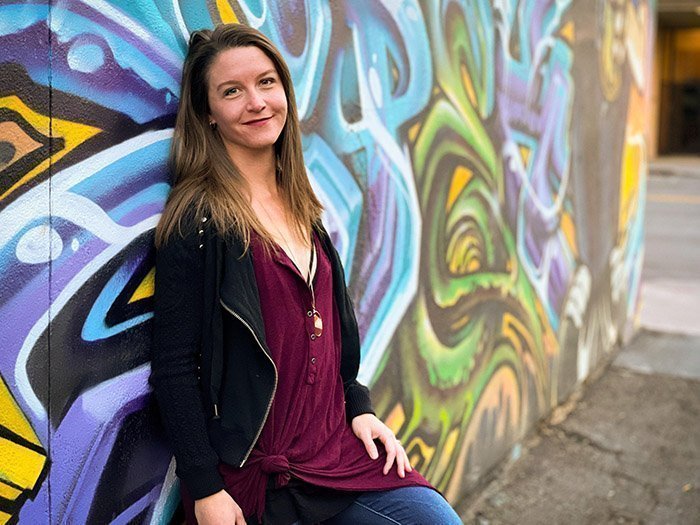 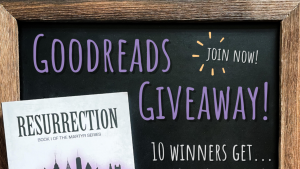 Join the Goodreads Giveaway for Resurrection!

Awesome news! I’m hosting a Goodreads Giveaway for Resurrection! Ten winners will get a signed paperback copy of the book, a Peccostium … 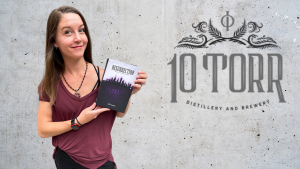 By now, you might have heard the news… We’re throwing a launch party for Martyrs: Resurrection! For anyone living in the Reno/Sparks … 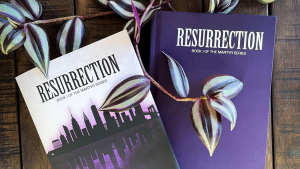 In the weeks since Resurrection has been available for preorder, I’ve had people ask me the same handful of questions, so I … 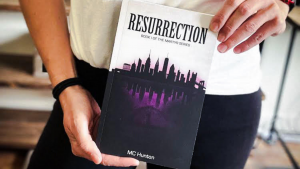 It’s TIME! Preorders for Resurrection are OFFICIALLY LIVE! Do you know how cool it is to be able to see my book … 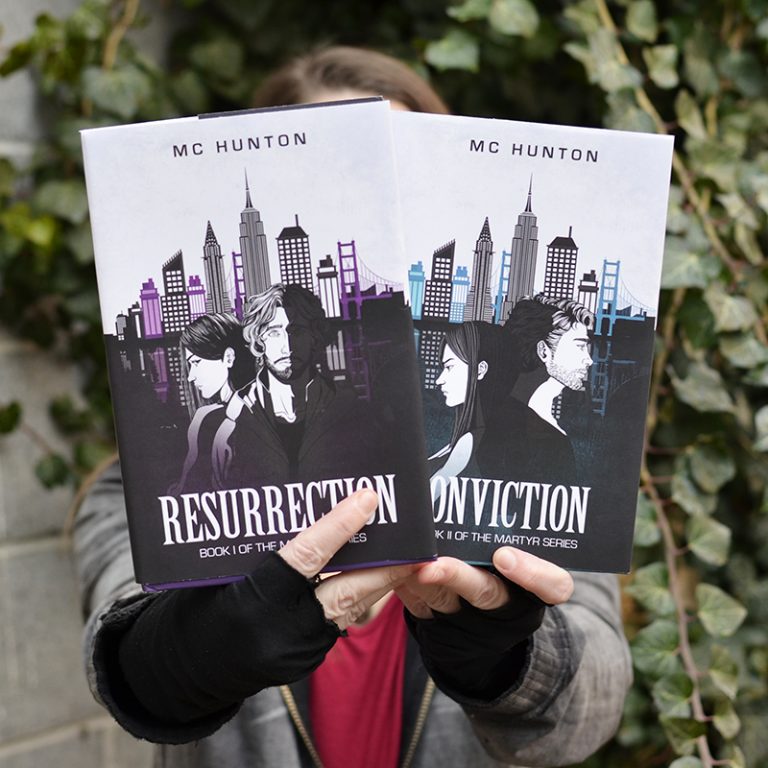 Get Merch And Swag! 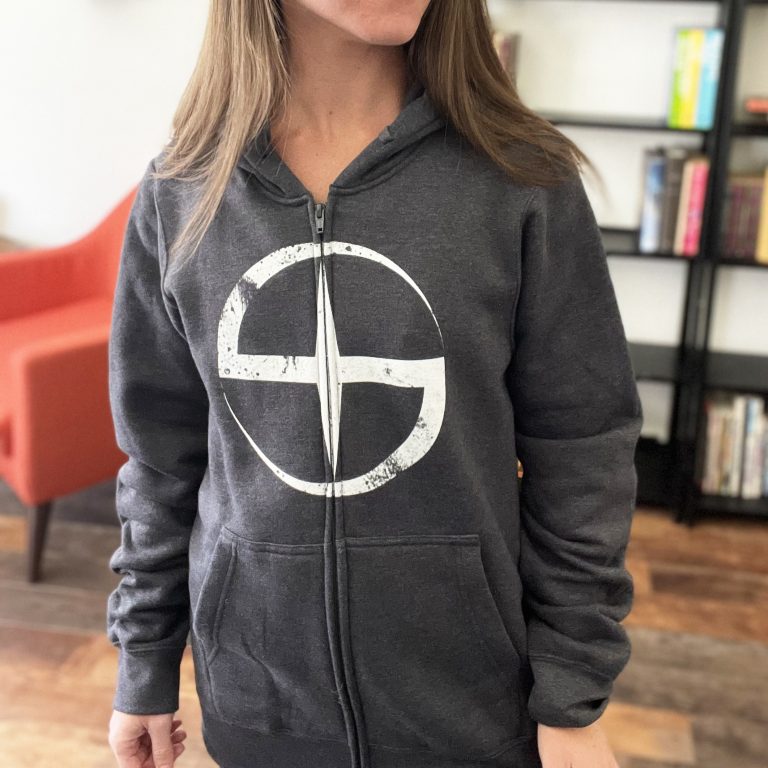 The Seven Deadly Sins are more than just a fable.
They're hell. And they're here on earth. 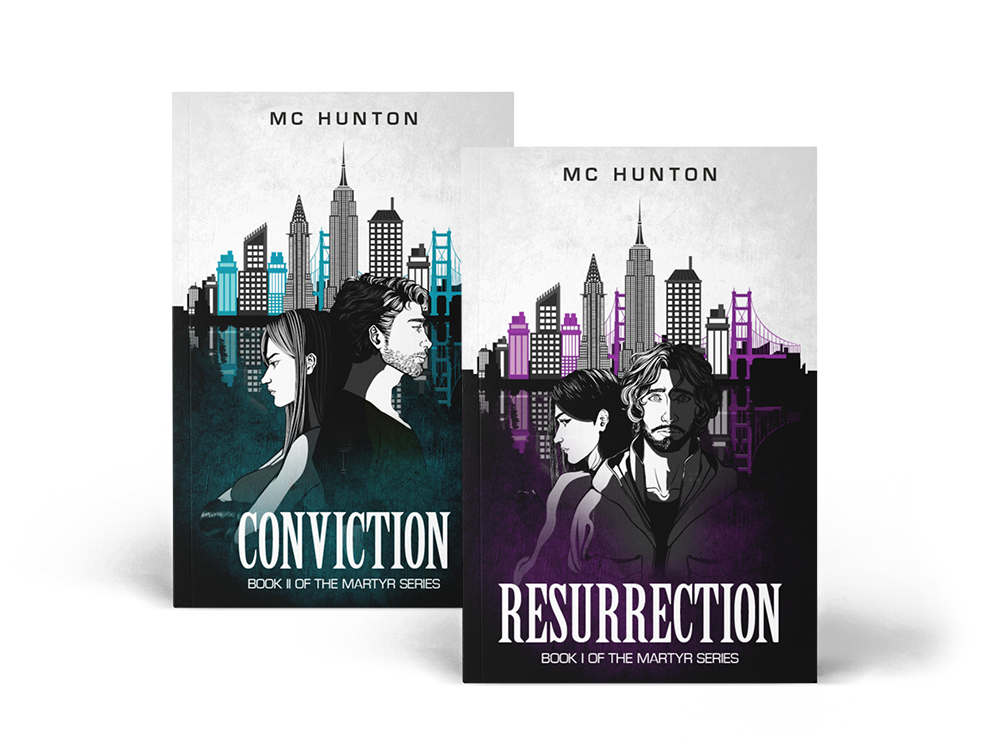 This intense, urban fantasy series blends the supernatural and magical realism with a dark, dystopian alternate future, where an ancient evil has been slowly corrupting mankind since the dawn of time.

The Martyrs, an underground resistance group, is all that stands between the Sins and complete control, waging a losing battle with no end in sight…

Until Darius Jones joins the fight.

Welcome to New York City, where the Seven Deadly Sins are not just a myth.

They’re ruthless, powerful beings so volatile, so pervasive, that their corruption has become ingrained into the very fabric of human society.

For eons, the Sins have brought out the worst in mankind, quietly forcing it to its knees, viciously removing anyone and anything that stood in their way. It has been a long-losing war with no end in sight…

Until Darius Jones joins the fight.

Darius finds himself with the Martyrs, an organization standing as New York’s last line of defense against the Sins, and he’s thrown into a world he never could have imagined: full of senseless violence, unfettered hatred, and a supernatural evil that is spreading further and faster than ever before.

Now, Darius must question everything he thinks he knows about what it means to be good in a world dominated by so much evil and discover if he has what it takes to be a part of this war…

…if he even wants to be.